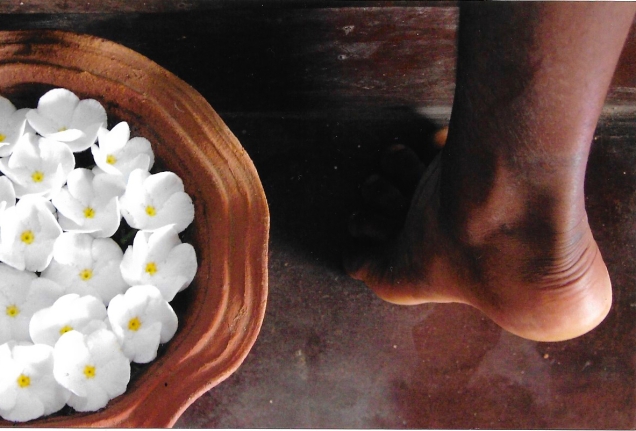 Over the last month or so the same ‘lesson’ keeps presenting itself to me, namely ‘good things come from stepping forward’ (G.T.C.F.S.F – hmm that acronym needs work).

For example, I’ve already mentioned the super-stylish, Canadian mama I met on Instagram who’s helping me kick my wardrobe into touch.  This purely came about as both of us were willing to ‘put ourselves out there’.  I fell in love with some images she’d posted of her capsule wardrobe so I made the effort to connect and left a  complimentary comment.  I then left a follow-up comment to tell her she’d inspired me to do another clear-out of my wardrobe and as a result of my ruthlessness I was almost rendered naked, the situation was dire, the services of the John Lewis personal shopper may be required. As she too is someone willing to put herself out there, she DM’d me and tentatively offered up her services, for a modest fee, to help style my wardrobe, having recently done the same for someone else.  I bit her hand off! And so, a really lovely, creative, connection has been made, and only because we both took the risk of stepping forward towards the other, extending our reach beyond our immediate comfort zones.

Other recent examples of where I’ve stepped forward and been rewarded, are growing in number:

One last note about one of my earliest learnings to step forward… I was in my early 20’s sat face to face with my boss, a fairly formidable Scot (total pussycat underneath as it turned out) at my annual review where I was getting my first promotion at the film production company I worked for.  He favourably reviewed my work and told me what my salary increase was going to be.  I nodded and said thank you but as we continued talking I had this rising feeling of crushing disappointment at the figure, I felt I deserved more. Just as he was drawing our meeting to a close, I plucked up every ounce of courage I had, it was now or never, and I blurted out that I was a little disappointed with the increase, and gave him my reasons why I’d hoped for more.  To my amazement, his face broke into a beaming smile and he said the words I’ve never forgotten, “I’m SO pleased you spoke up, I wasn’t allowed to offer you more but was told if you asked I could”.  And lo, I got the salary I’d hoped for.  So at the ripe old age of 23 I learned ‘if you don’t ask, you don’t get’. And likewise, if you don’t step forward you miss all those opportunities for meaningful human connection or even getting that perfect dress, pillowcase, bangle sheet size!

Asking for our needs to be met can make us feel vulnerable, there’s a chance we’ll be rejected, told ‘no’.  But I truly believe life becomes all the richer for stepping outside our comfort-zones, stepping forward, taking relational risks, investing a little more of ourselves and seeing what happens in response.

I’d love to hear your examples of when you’ve put yourself out there, or what holds you back from asking for something or taking those emotional risks…